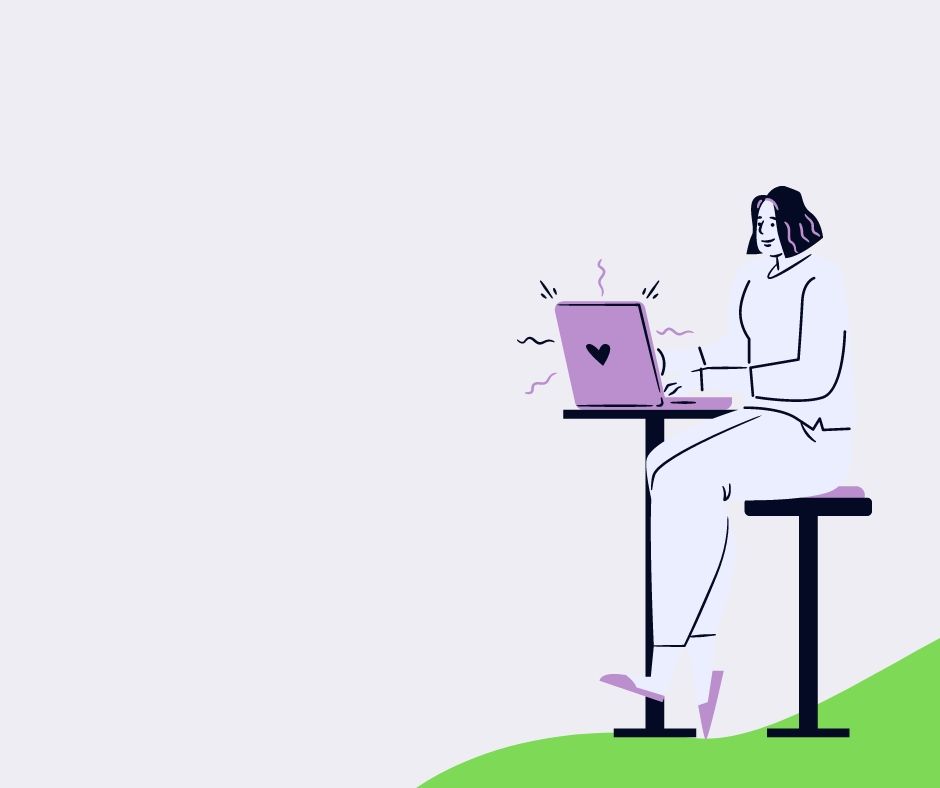 In the previous article, we discussed how such factors as marketing contributions, product and property positions, deductions, and the exclusivity matter carry weight in licensors' decisions on royalty rates. Apart from those, a few other driving forces may carry weight in determining the ultimate percentage. In this article, we'll provide an overview of the remaining important factors affecting royalty rates in brand licensing. Namely, these are the factors of retail, market size, product margins, the licensee situation, and possible security measures.

As we mentioned before, the situation in retail may have a considerable impact on royalty terms of a licensing agreement. Mass retail typically implies lower prices and margins. Thus, licensors receive small per-unit royalties from mass licensees. However, the large sales volumes, which are only typical for mass retail, sufficiently compensate the lower per-unit earnings. Similarly, the distribution channels may also affect the royalty rate outcome. Thereby, royalties in the Direct-to-Retail (DTR) deals tend to be lower than average. This happens because the licensee no longer mediates between the two ends of the licensing chain. The DTR royalty rates are also lower due to the net retail sales serving as the base for calculations. In contrast to the DTR royalties, the F.O.B. royalties are typically higher than the average. By setting higher rates, licensors seek to compensate for the lower profits that their licensees generate.

Market size is a consideration equally important for both the licensor and the licensee. Primarily, it refers to the extent that the newly licensed business can drive revenues and gradually grow in scopes. With a larger market size, licensees have a greater opportunity to build a more significant business with the licensor and benefit from their support in protecting and promoting the licensed property. However, for licensors, the opportunity cost of not entering grows proportionally with market size. As they recognize the potential for expanding their property in the market independently, they'll seek to limit the opportunities for their licensees to benefit more from a licensing agreement financially. The licensee is then forced to agree on a higher royalty rate to justify licensor’s support and devotion to collaboration.

Product margins are an important factor that licensors should evaluate individually and include this estimation in their royalty rate reasoning. It’s more beneficial for licensors in the long-term perspective not to overcharge royalties for a product with low margin estimates. Otherwise, licensees will have to set the price too high compared to its competition, which may negatively affect sales. Such move will result in them potentially pricing the product above the competitive threshold and losing their prospective customer reach.

It’s vital for the licensing partners to thoroughly evaluate the licensee situation before finalizing the royalty rate decision. In some cases, licensees may be unable to accept licensing terms with the high royalty percentage. One of the reasons might be that the licensee is fresh in the industry, or they have invested significant amounts in developing and marketing new products. As described above, product margins are also a factor that may undermine the licensee’s ability to meet high royalty requirements. Another instance is when the licensee sells a limited number of products at a high price, the royalty rate percentage may be high.

In any case, it may seem unjust to set high royalty rates, whether in the beginning or permanently. Such strategy isn’t necessarily advantageous for the licensors in a long-term perspective. Instead, licensors may gain more advantage by setting a lower royalty rate in the first period and gradually increasing it with the growth of licensing profits. Such tactics help to build trust with the licensee and encourages them to perform better.

The security measure, although frequently overlooked, is among the factors affecting royalty rates in brand licensing. A respective sub-royalty, known as 'Super Royalty,' means to prevent licensors from potential risk that may result from malicious actions of licensees. Licensors may choose to charge an extra percentage to secure their brands from potential hazards. Examples potential dangers include, for instance, use of unauthorized distribution or sales channels. Notably, these hazards are often the results of licensee's opportunistic behavior. As such, the Super Royalty takes the form of a percentage point atop the final royalty rate aiming to cover the possible expenses caused by licensee opportunism. Licensors use this so-called precautionary measure to warn the licensee of consequences of not complying with the agreement regulations. However, it isn’t uncommon for this penalty to lead directly to the termination of a licensing agreement.

It's rare for licensors to undertake security measures in licensing agreements. However, such practice is common in Europe, where licensors use it to prevent geographic violations. The extra percentage point is charged to preclude the licensee from selling the licensed products outside the contractual region.

Making a royalty rate decision is a complex procedure which involves numerous elements and, most importantly, the need to analyze them thoroughly. Although the optimal situation is combining the interest of both parties, licensors are usually in a stronger position to have the last word. Still, this doesn't mean that a licensor will necessarily benefit from charging a higher rate - for one thing, remember that it leads to a licensee increasing their selling prices and, consequently, a decrease in sales and royalty income. Therefore, it's better for a licensor and a licensee to work as a team and respect each other's wants and needs. 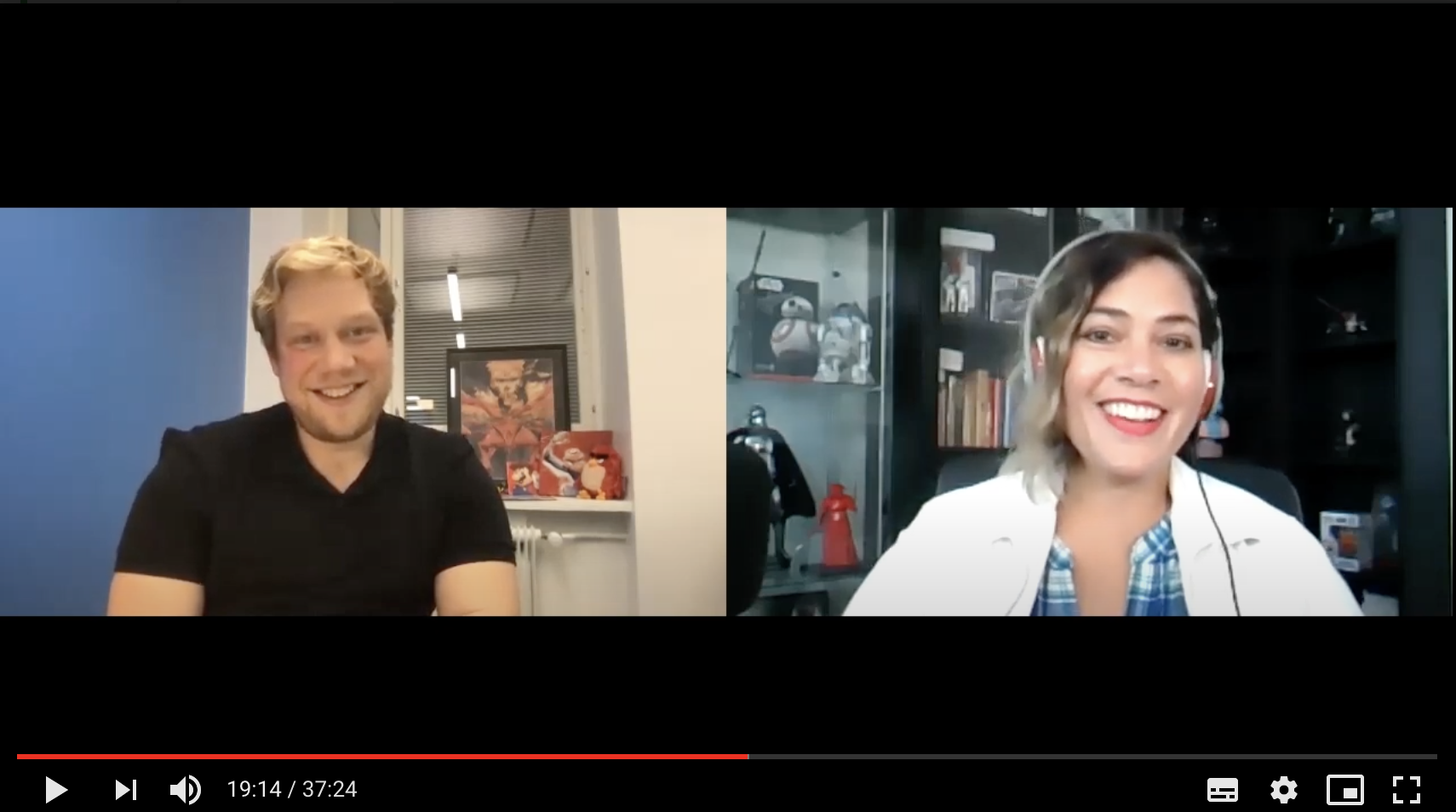 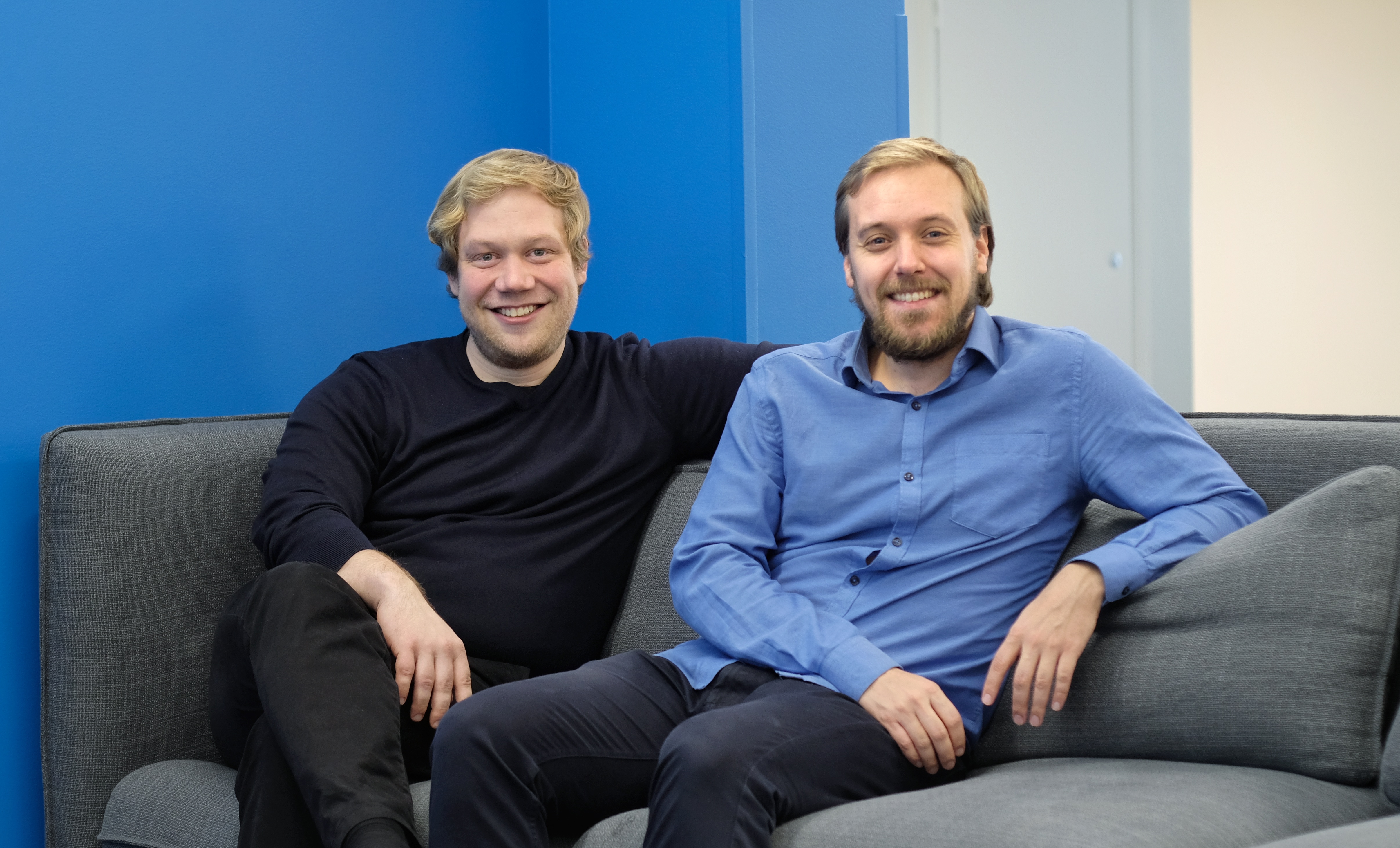 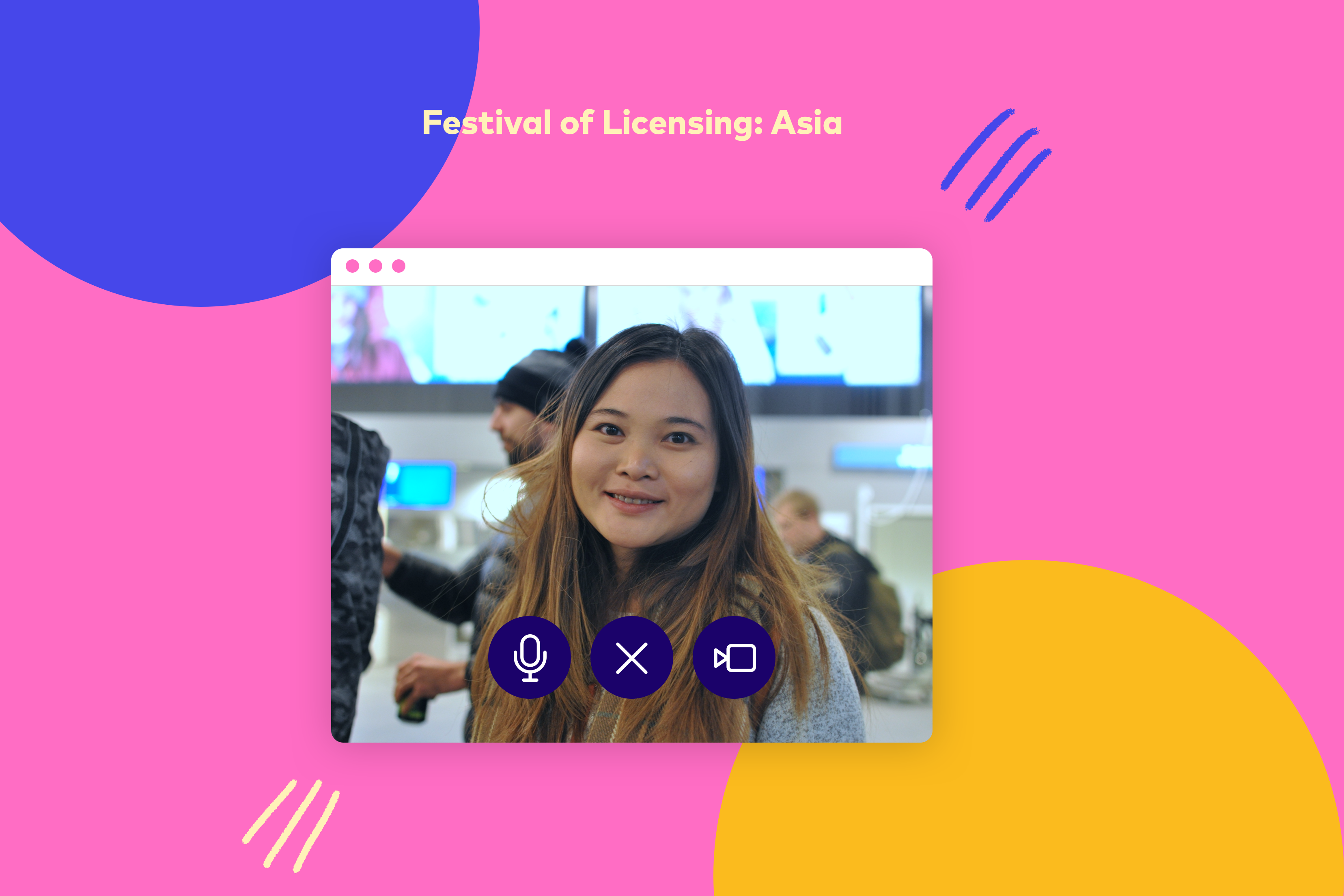 Got any questions or need help?