This week, Flowhaven’s executive team touched down on the Las Vegas Strip for Licensing Expo 2019. Filled with parties, networking opportunities, and exclusive events, the show offered unique insight into trends and thought leadership shaping the industry.

Held annually, Licensing Expo is the largest licensing trade show in the world and a must-attend event for licensing professionals interested in growing and refining their programs.

On Monday, Jun.3, the Young Professional’s Network gathered and engaged the youngest members of the licensing community. The One-to-Watch Contest Awards, hosted by License Global Magazine, gave new innovators a chance to showcase their ideas in front of qualified judges. Rovio held a summit which explored the history of the mobile gaming giant. And, to our delight, the Approved podcast, a new audio series focused on the process of successfully licensing IP, launched.

The show officially opened on Tuesday, Jun 3. The highly-anticipated character parade was a strong reminder of the power of character licensing and featured Clifford, The “Angry Birds” pig, and various “Dragon Ball Z” characters, among others.

At night, the 2019 International Licensing Awards honored trailblazers including our very own CEO and founder, Kalle Torma, who received the Rising Star Award. A proud Finn, Kalle became the first Northern European to take home the trophy. Other highlights include the inductions of Warner Media’s Pam Lifford and Beanstalk Group’s Michael Stone into the Licensing International Hall of Fame.

Wednesday began with a keynote address by Rachel Shechtman,

Later, the Magic Wheelchair Reveal was truly “magical.” A young wheelchair-bound girl has gifted a princess themed chair, another reminder of licensing’s unique ability to bring fantasy experiences to consumers.

“Pitch the Brands” offered another form of excitement, with contestants participating in a “Shark Tank Style” review of their licensed products. At night, The Global Licensing Group held their annual party at the HyperX eSports Arena at the Luxor Hotel. Attendees enjoyed food, drinks, dancing, and even got to indulge in battle royale style game-play.

The show ended with “International Market Panel: Latin America,” which noted the role sports and influencer brands are having on consumer tastes in the region. A lively performance featuring dances in Chinese dragon costumes marked the official close.

To quote Pam Lifford, “The next five years of licensing will change more than the last twenty.” With that in mind, exhibitors and attendees, arrived at the conference determined to know where the industry was heading. Neutral branding, multicultural products, environmentally ware and thoughtful merchandise crossovers, were everywhere. If this year’s show is any indication, licensing’s best are returning to their offices ready to modernise the way they target and create product for consumers. 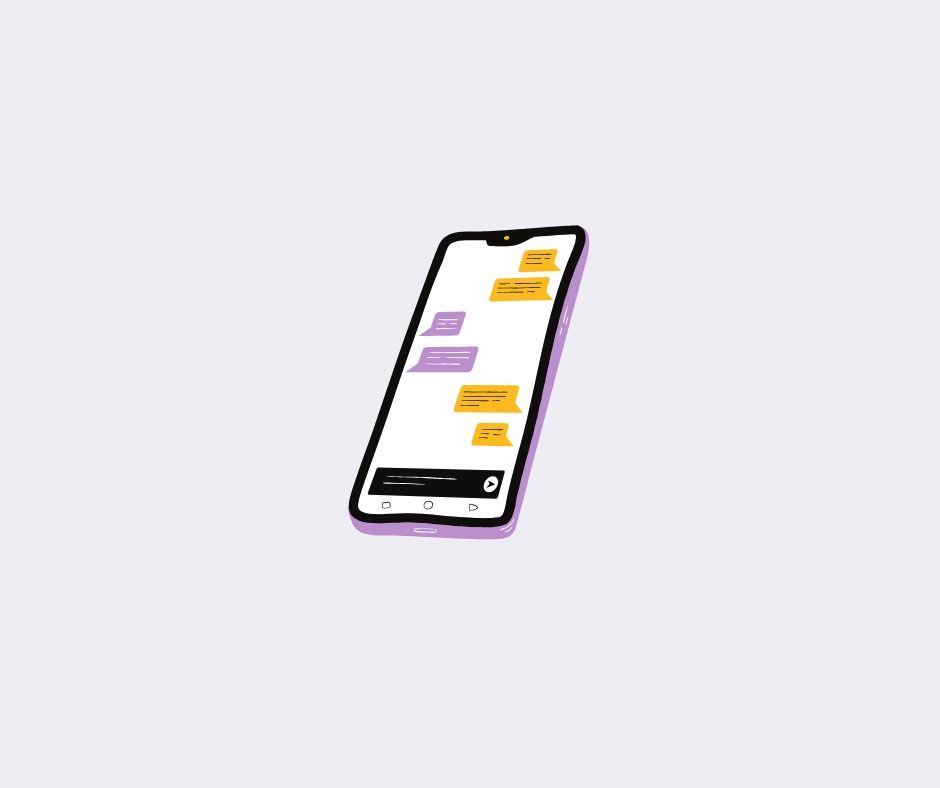 5 Tips for Maintaining Partner Relationships During the COVID-19 Pandemic 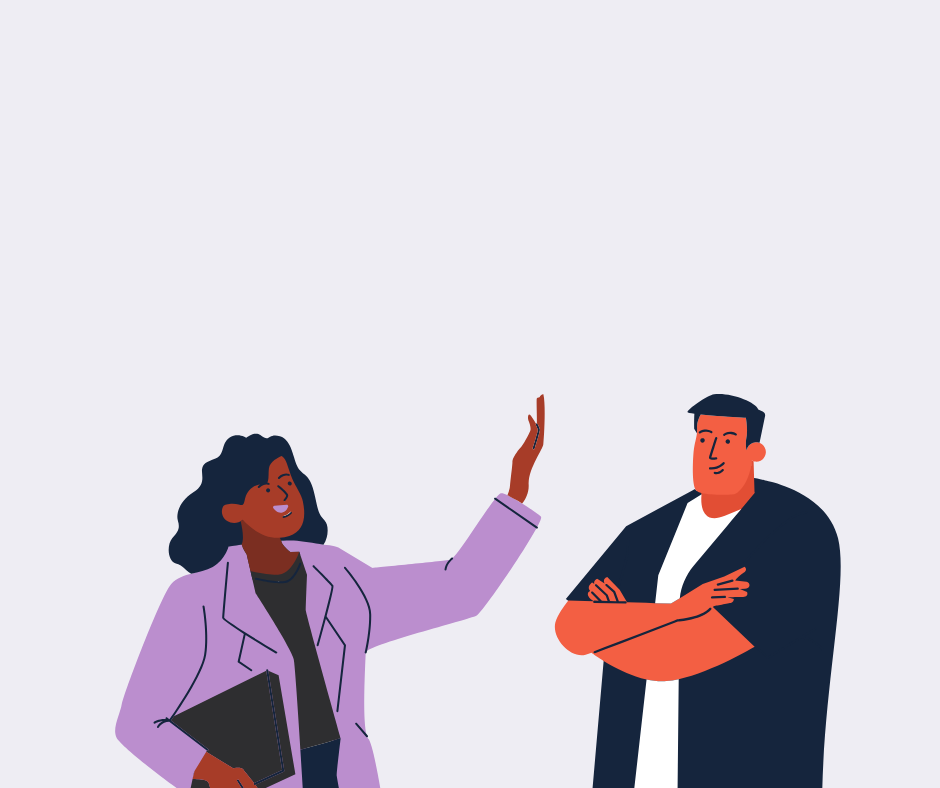 5 Tips for Handling Licensing Finances During the COVID-19 Pandemic 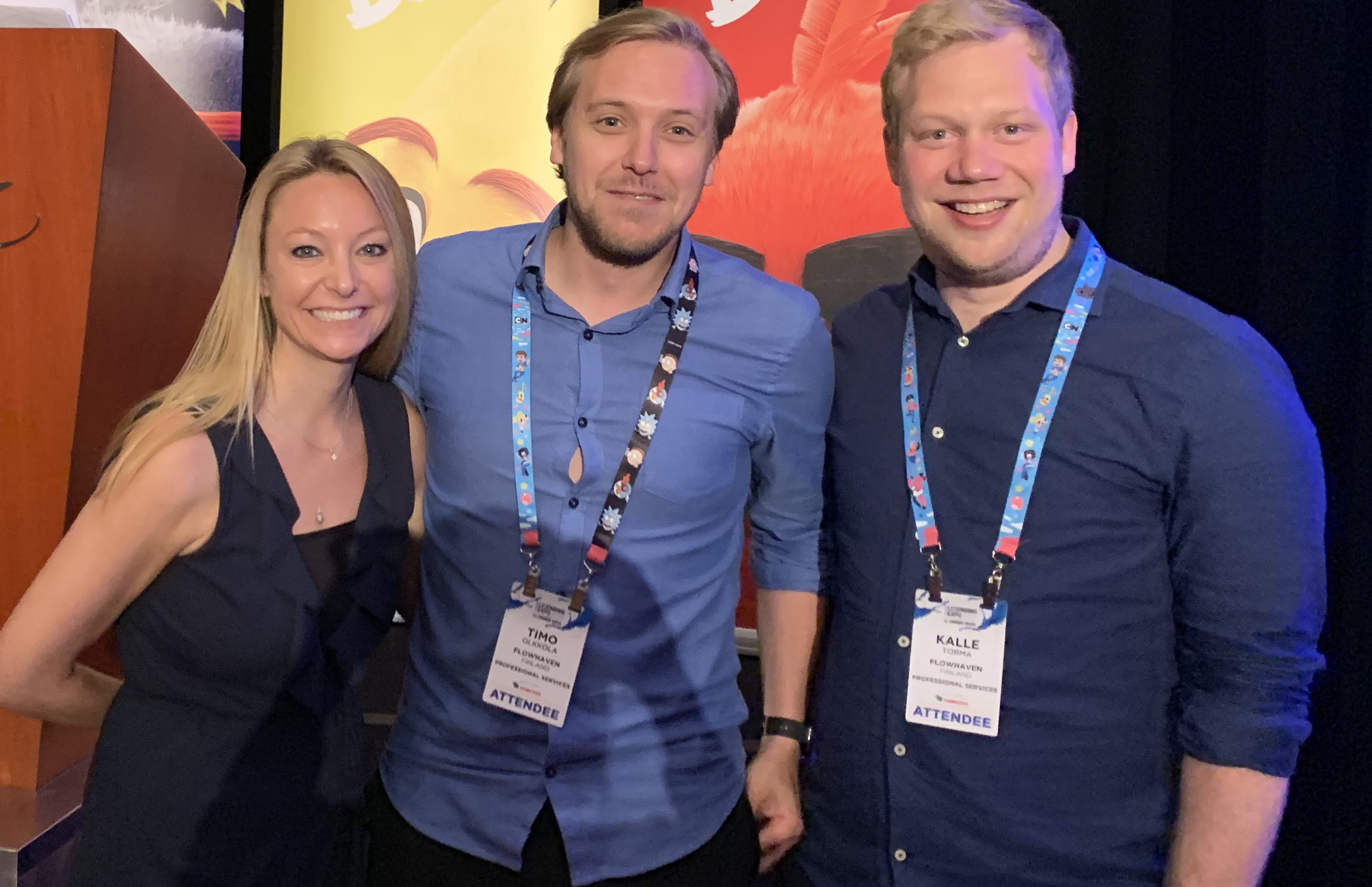 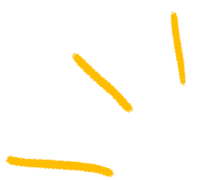 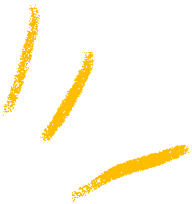